The International Society of Molecular Recognition was born in the wake of Annapolis 1983.  The seeds had already been planted in the growing affinity chromatography community of the 1970’s, when European scientists organized the first “Affinity” meetings.  At Strasbourg 1979, organized by Jean-Marc Egly, the international scope of the growing field was recognized, and visiting scientists attending in Strasbourg from the U.S. National Institutes of Health were invited to host a 1983 meeting.  Returning to the NIH, we decided to bring attention to the exciting convergence and synergism growing between affinity methods and the understanding and study of basic principles of biomolecular recognition.   And, eventually, we decided on the nearby Chesapeake Bay venue of Annapolis, Maryland to provide a geographic tranquility for the 1983 event. Pioneers Christian Anfinsen and Jerker Porath presented their perspectives and work in Annapolis. Young “turks” of the affinity field Meir Wilchek, Chris Lowe, Klaus Mosbach and many others shared their progress. Researchers exploring interaction mechanisms, including Ephraim Katchalsky-Katzir, Gary Ackers, Pedro Cuatrecasas and Nathan Kaplan, joined.  And, by the end of the 5th International Symposium on Affinity Chromatography and Biological Recognition in Annapolis, we realized the need to form a more permanent group for this cross-disciplinary field.  Within 2 years, the International Society of Molecular Recognition was established, with the first administrative office set up at the Federation of American Societies of Experimental Biology in Bethesda.
​
Since the 1980’s, the fields nurtured by affinity technologies and fundamental understanding of molecular recognition have evolved far beyond what we could have imagined at the time.  We now know about molecular machines in living systems, and the explosive uses of molecular biology, protein engineering, super-resolution imaging, structural biology and so much more to investigate recognition mechanisms in cells and whole organisms.  Yet, the most powerful developments have always shared a mutual benefit with the use of those methods to explore, understand and discover mechanisms and new molecular compositions in disease therapy and prevention.  This spirit of mutual benefit by dialogue and collaboration between fields is at the root of what ISMR represents.  As envisioned in 1985, we can hope that societies such as ISMR will continue to be a stimulus for the broad and creative intersection between technology and fundamental science.
Written by Irwin Chaiken 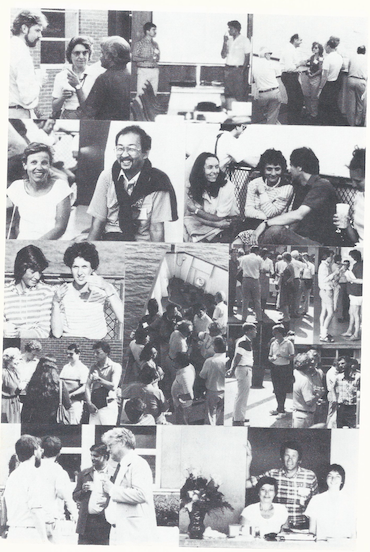 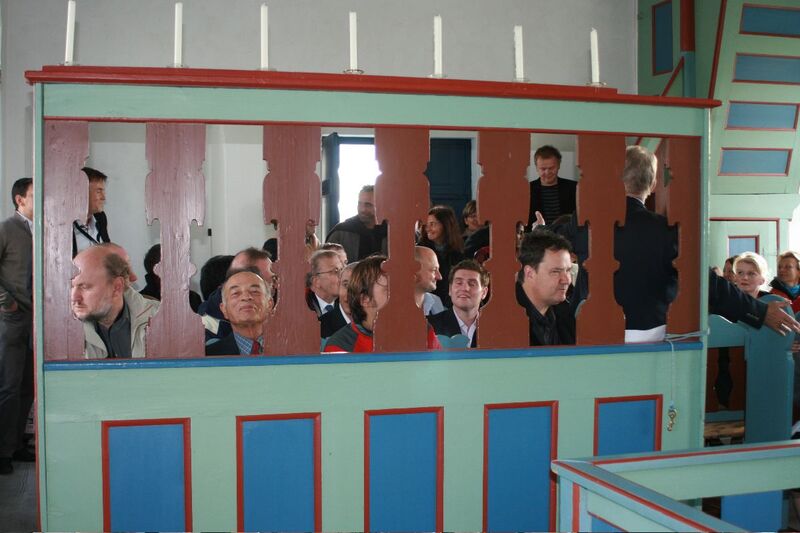 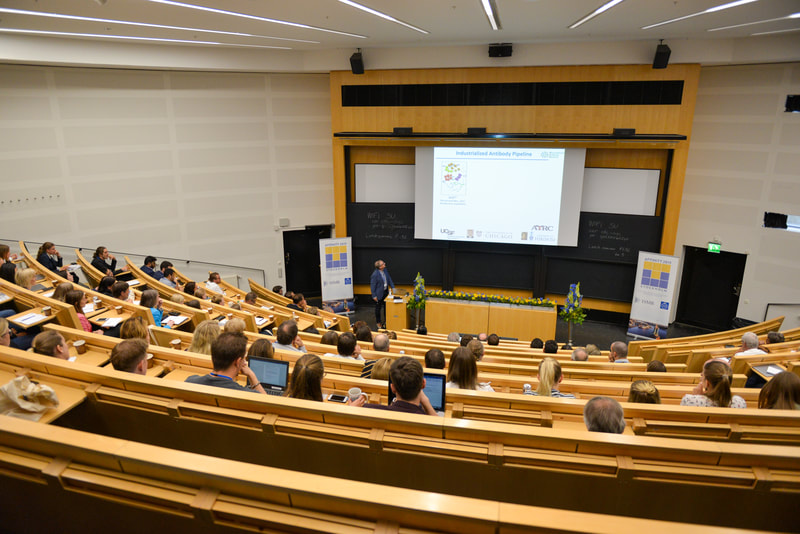